Texans who meet specific requirements are no longer required to have an License To Carry to open carry or conceal carry a handgun in Texas.  To carry a firearm on or about your person, you must carry it either concealed (not wholly or partially visible) or open in a holster.  When open carrying, the firearm MUST remain in the holster unless being legally used.

To carry without a license, you must:

Where can you NOT carry a firearm (Permitless): 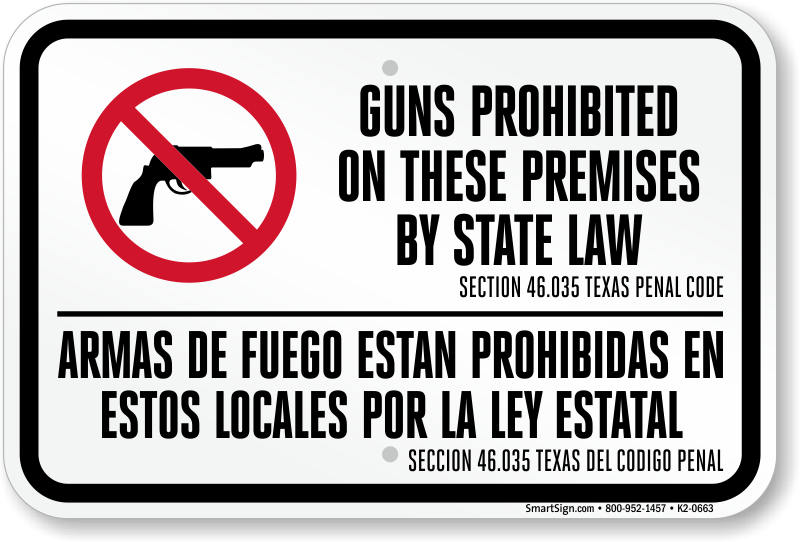 Where can you carry without a permit?

It’s difficult to spell out where permitless carry will be allowed.

Rather, a person carrying under the Firearm Carry Act of 2021 without a permit can carry in locations OTHER THAN: 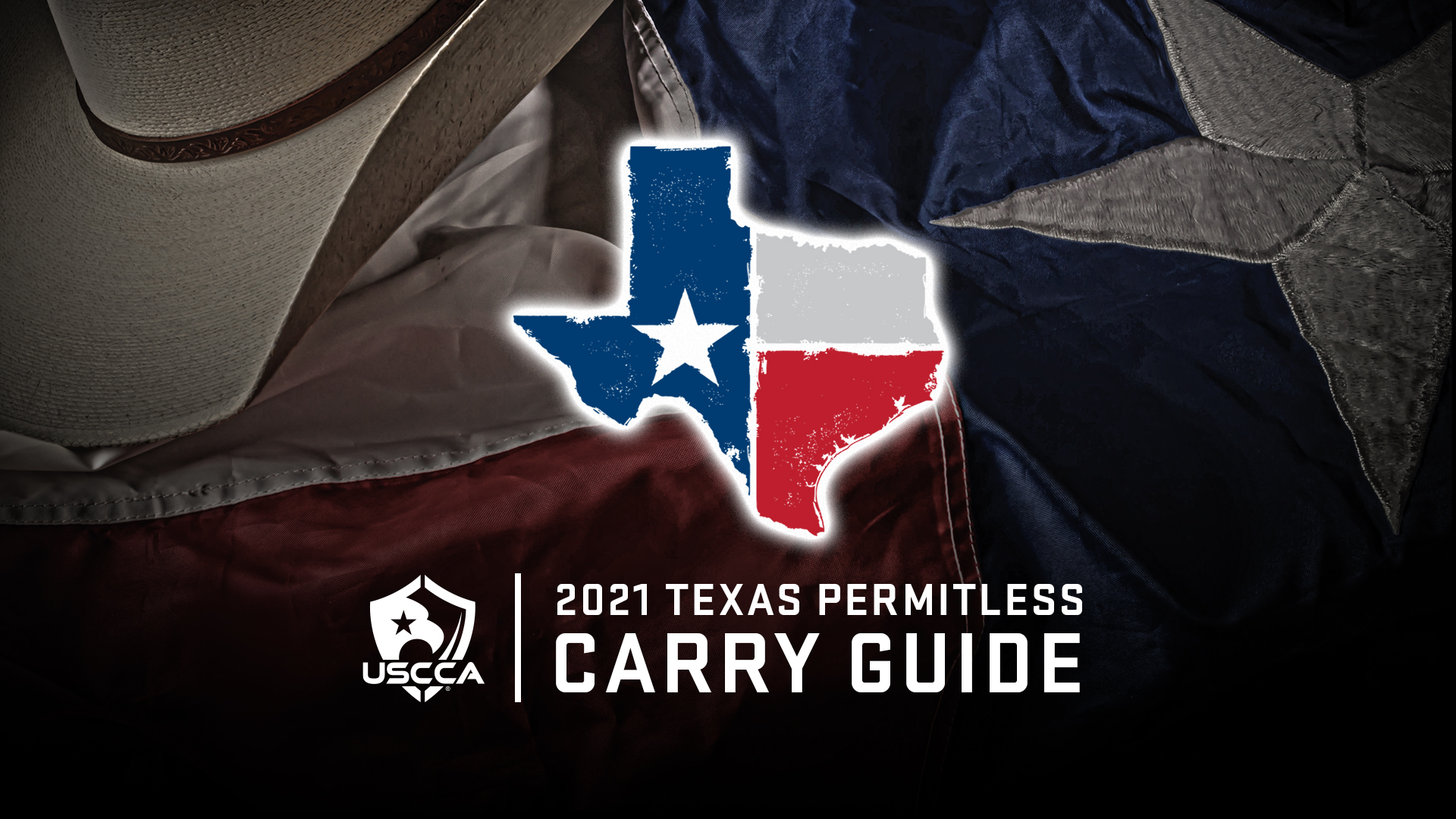